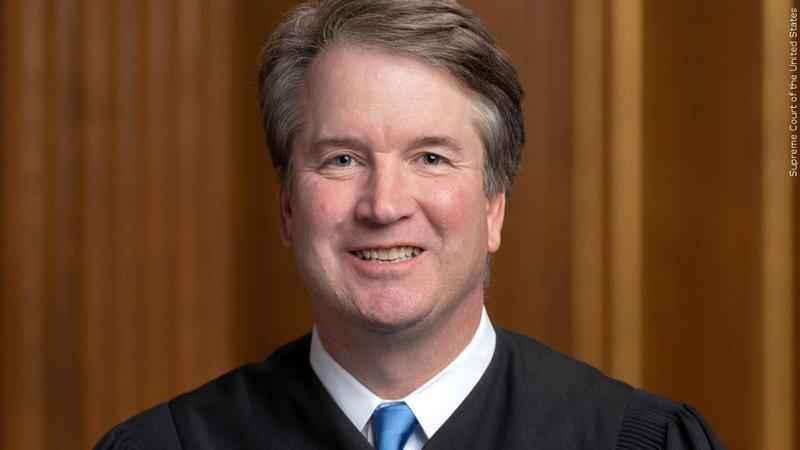 WASHINGTON (AP) – A man carrying a gun, a knife and zip ties was arrested Wednesday near Justice Brett Kavanaugh’s house in Maryland after threatening to kill the justice.

Twenty-six year-old Nicholas John Roske of Simi Valley, California was identified in a criminal complaint charging him with the attempted murder of a Supreme Court justice.

Roske was dressed in black when he arrived by taxi just after 1 a.m. outside Kavanaugh’s home in a Washington suburb.

Roske had a Glock 17 pistol, ammunition, a knife, pepper spray, duct tape and other items that he told police he would use to break into Kavanaugh’s house and kill him. That’s according to a criminal complaint and affidavit filed in federal court in Maryland.