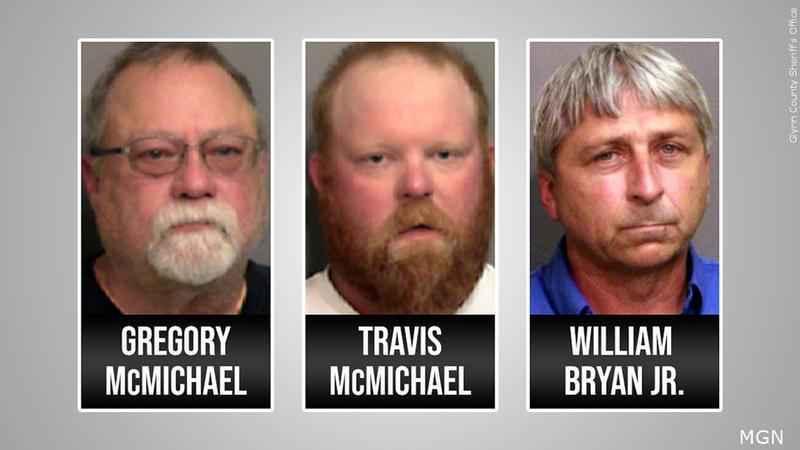 The jury found that father and son Greg and Travis McMichael and neighbor William “Roddie” Bryan violated Arbery’s civil rights in the fatal chase and targeted him because he was Black.

During the trial, prosecutors showed roughly two dozen text messages and social media posts in which Travis McMichael and Bryan used racist slurs and made derogatory comments about Black people.

The McMichaels and Bryan had pleaded not guilty to the hate crime charges.