Apple is kicking off it’s Annual Developers Conference Monday. It’s expected to showcase its latest operating systems, including, IOS 16. There may be a new MacBook Air and a powerful new M2 chip. But the much anticipated AR/VR headset may be a no show, reportedly on hold until next year.

Meantime, Apple’s lightning port may soon be a thing of the past in Europe. This week, the EU is expected to announce results of a vote to force all smartphones and tablets sold in Europe to have USB C ports. It’s believed the outcome could also affect Apple’s US products. 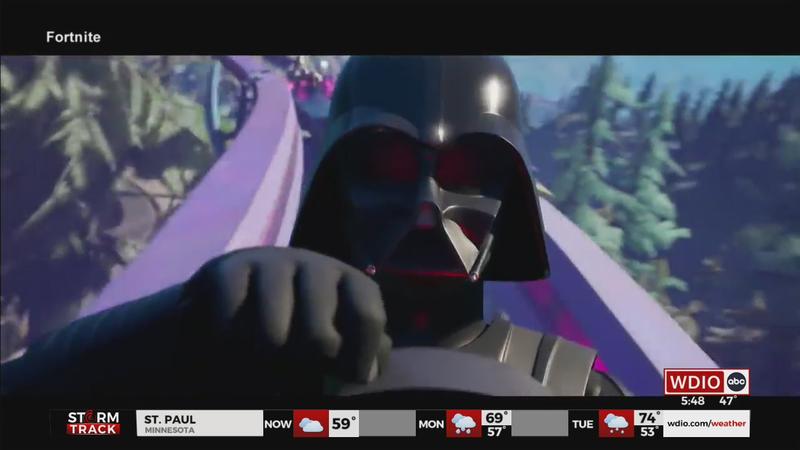