Apple looking to increase production outside of China. Apple is reportedly telling its manufacturers the company is considering moving some production out of China. Citing Covid-19 lock downs and growing tensions between China and the U.S. India and Vietnam are said to be the top locations under consideration for new Apple factories.

Amazon is reportedly testing a program that has some of its drivers picking up and delivering packages from malls. Bloomberg says the test got underway last year.

If you have an IOS Ten or Eleven phone – get ready to lose support for WhatsApp. That puts owners of a 6S or older in jeopardy of losing the messaging app. Users are prompted to install the latest version of Apple’s mobile operating system by late October. 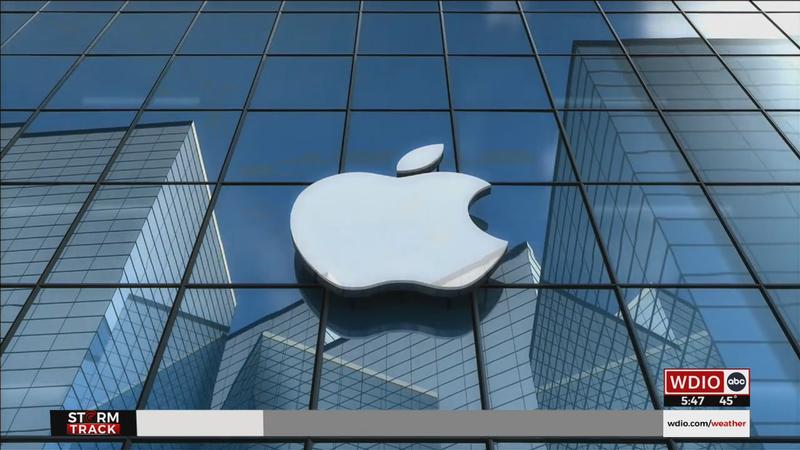 Apple looking to increase production outside of China[wdio]