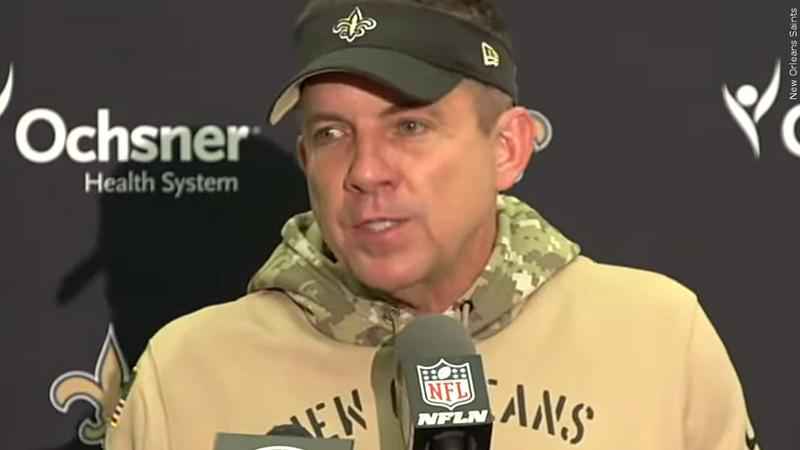 NEW ORLEANS (AP) — A person familiar with the situation told The Associated Press on Tuesday that 58-year-old coach Sean Payton was stepping down from the New Orleans Saints.

The person spoke on condition of anonymity because the move was not going to be announced until a media availability later in the day.

Payton, whose 15-year tenure with the club included its only Super Bowl championship and also a one-season suspension stemming from the NFL’s bounty investigation, intends to retire from coaching.