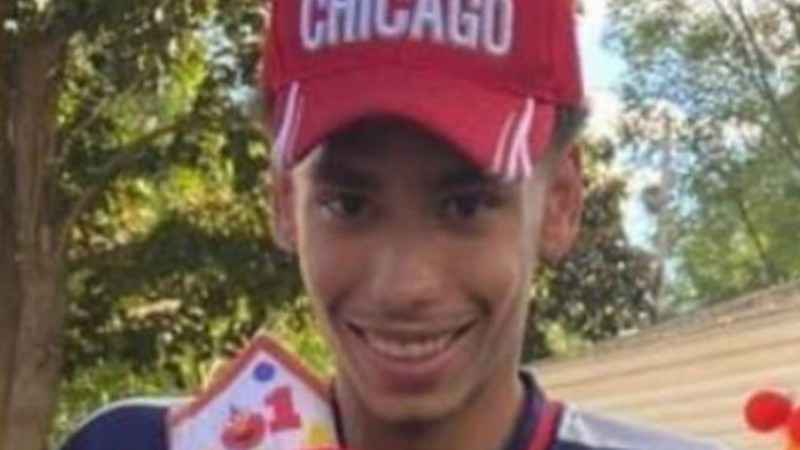 MINNEAPOLIS (AP) – A judge has ordered that the jury in the trial of a former suburban Minneapolis police officer charged in the death of Daunte Wright will remain anonymous.

She’s scheduled to stand trial in November on a manslaughter charge.

Jurors will be referred to in court only by numbers.

Similar restrictions were in place for the trial of ex-Minneapolis Officer Derek Chauvin in the death of George Floyd.