After spending nearly two decades as head coach of the Cloquet football team, Tom Lenarz announced his departure in December.

Now he’s passing the baton to Jeff Ojanen, a lifelong Lumberjack who served alongside him all 19 of those years as an assistant coach.

"Tom was my coach in high school, or one of my coaches, and then I got to start the program with him so it’s pretty cool to be a part of getting the program where we are and now. He has all the confidence in me coming in as head coach, so it feels pretty good to take over a program that I’ve helped build," Ojanen said.

Ojanen also brings experience from the field as a former Lumberjack football player himself. 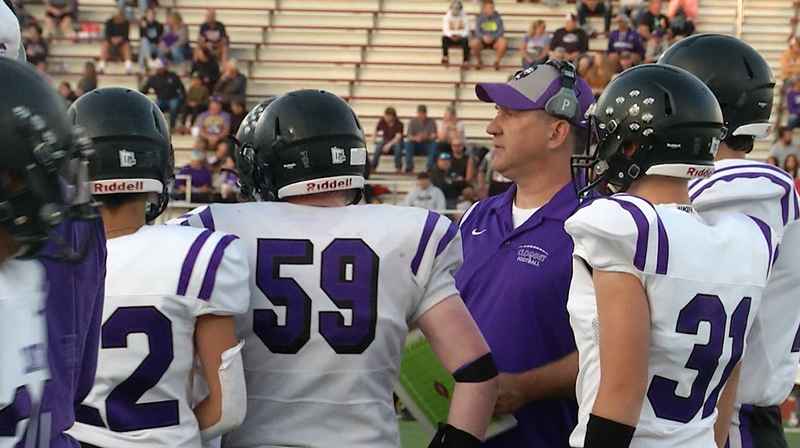 Jeff Ojanen will take over as head coach of the Cloquet football team.[WDIO File]

Now their newest head coach he plans to use his deep understanding of the program to work towards bringing the team back to the state tournament for the first time since 2017.