A tough pool of competitors broke out their clubs in the 73rd annual Ladies Arrowhead championship held at Duluth’s Ridgeview Country Club on Saturday.

It would all come down to a rematch of last years final between Amy Schintz and Deb Showalter.

On the 17th hole of the match play tournament, Schintz would make one final putt to once again top Showalter.

Winning two and one, she claimed her third straight title and her tenth overall Arrowhead championship.

"Deb’s a tough competitor," Schintz said. "She has won here as well, [a] past champion. She has an incredible short game, and we made it to 17. This is always such a scary hole, so [I’m] thrilled." 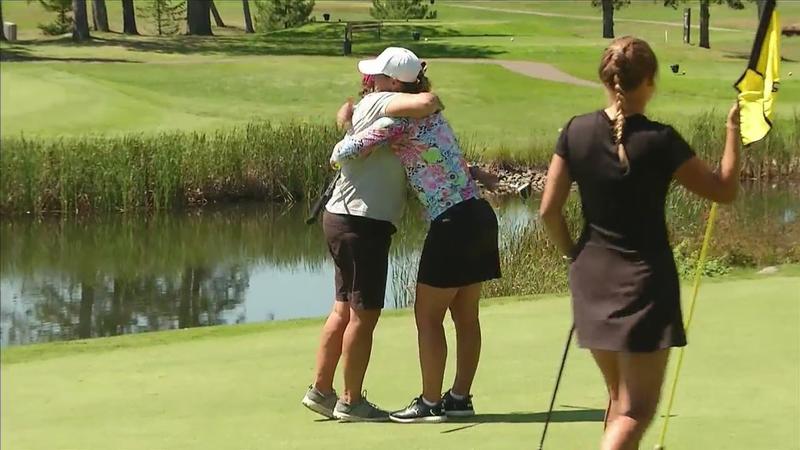 Alongside Amy was her daughter Maddy Schintz. She took third overall in front of what the competitors called their biggest crowd yet.