Inflation is taking a hit to everyone’s wallets which means many people are searching for ways to get more bang for their buck.

Certain types of stores like resale consignment shops are seeing a rise in patrons because of that hunt for bargains. Duluth’s ‘Dannie Duluth’ on 4th Street is no exception.

"It’s been tremendous," said owner, Danielle Langguth. "2021 was a fantastic year and I did not expect to be having an increase for 2022, but we’re indeed up. I think that people are finding more creative ways of getting deals and Dannie Duluth is one of the stores that has a good reputation for giving a great deal for shopping."

Langguth says consignment shops aren’t just a place to bargain hunt. Shoppers can also make extra cash by giving some of their own clothes and becoming a consignor.

"Right now we’re on target for having 10,000 consignors since I opened. They’re not all active at the same time, but it just goes to show you there’s lots of people who think it’s fun to get checks in the mail for stuff they don’t use anymore. And it’s recycling! So it’s a really good thing." 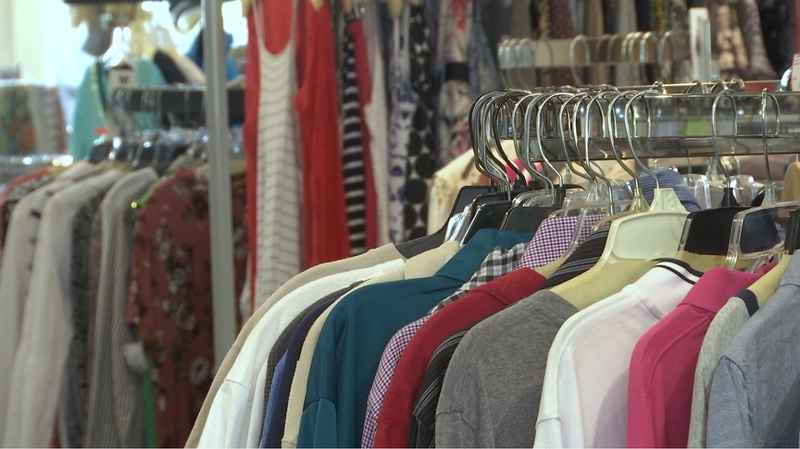 However to Langguth, inflation isn’t solely to thank for the boom in business. She says she also thinks people are becoming more educated about the benefits of reducing costs and recycling clothing.