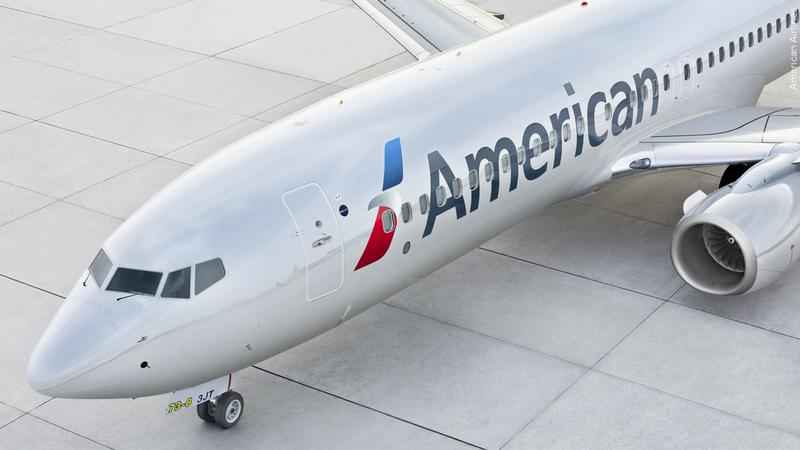 FORT WORTH, Texas (AP) – American Airlines is cutting back again on summer flights because Boeing can’t deliver planes that the airline ordered.

American said Friday that it will suspend several international routes because of the missing planes. American expected to get 13 new Boeing 787 jetliners by now, but they have been delayed by production problems at Boeing.

American says Boeing has promised to compensate the airline.

American says it will suspend service between Seattle and London, Los Angeles and Sydney, and Dallas and Santiago, Chile. The airline will also delay plans to fly between Dallas and Tel Aviv this summer.