Amazon is reportedly gearing up for the year’s second big ‘Prime’ event. It would be some time in the fourth quarter, making this year the first with two exclusive shopping occasions. Amazon’s usual "Prime Day" event is set for July 12th and 13th.

The clock is officially ticking towards the end of Google Hangouts. Free, personal users of the messaging system are being migrated to chat. Hangouts will remain usable as a desktop app until November. Google says users will receive a one month warning before it goes away.

Samsung has teamed up with Starbucks to create a fun line of cases for its devices. The case for the Galaxy Buds looks like a coffee mug, latte art included. There’s also a variety of options for the Galaxy S22 model phones. The Ultra has a strap on the back the looks like a Starbucks receipt. 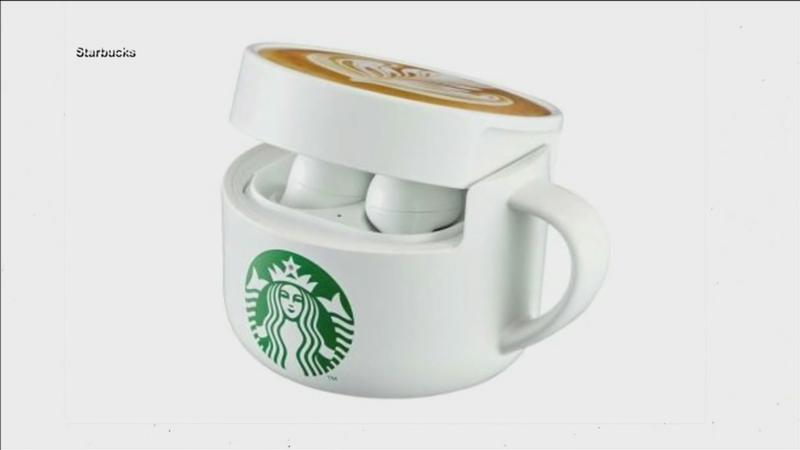 The Samsung case for the Galaxy Buds looks like a coffee mug, latte art included.[ABC]