Amazon is expanding its drone delivery service. Prime Air will eventually be up and running in College Station, Texas. The plan is to begin the service this year, giving Amazon two locations. Prime Air is also set to begin service outside Sacramento by year’s end.

Apple is expected to update its 14 and 16 inch MacBook pros with its most powerful chip as early as this fall. Bloomberg is reporting that those new laptop models will come with the M2 processor. Major changes to the design are unlikely, but graphic performance could be about 35% faster.

T-mobile and an app called ‘Mixhalo’ have tested a way to send performance audio to audience members’ phones over the carrier’s 5G network. They say it worked perfectly, but it’s not clear when it could be put to use. 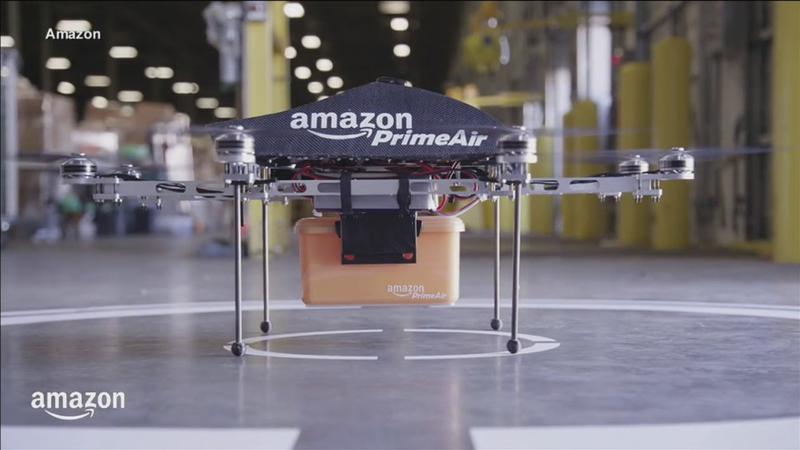