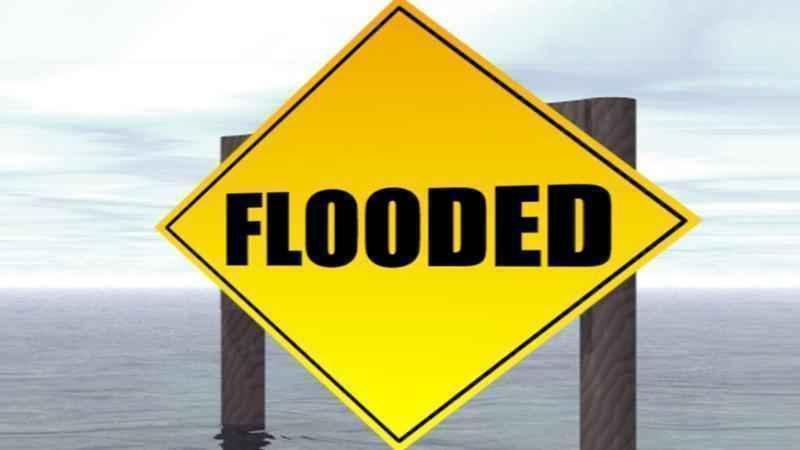 Flooding a concern across the Midwest[WDIO, File]

PELHAM, Ala. (AP) – The death toll from flash floods caused by torrential rains in Alabama has risen to four. Forecasters say as much as 13 inches of rain from a slow-moving front covered roads, trapping people in cars and homes. All four of the deaths occurred when water swept away vehicles, and the victims include a 4-year-old girl who died in northeast Alabama.

A flood watch remained in effect Thursday for parts of metro Birmingham, and most of the state is under a flood warning.

Three feet of water filled a Piggly Wiggly grocery store near the Florida line, and 250,000 gallons of wastewater overflowed from sewage systems in Baldwin County.