The party is permanently over, at Airbnb properties. The party ban was put in place on Airbnb about six months into the pandemic. But now the company has made it permanent, saying it’s been received positively by hosts. Violators can be suspended or even removed from the platform.

Some of the home goods ordered from Wayfair will soon arrive on self-driving trucks. The deliveries by Waymo’s autonomous tractor trailers are part of a pilot program getting underway this month in Texas. Each truck will operate on its own, under supervision of a driver and a software engineer.

The developer of Pokemon Go is creating an augmented reality game with the NBA. Niantic’s NBA All-World will ask users to explore their neighborhoods to find stars like Steph Curry. You’ll also be able to compete in mini-games against virtual players. 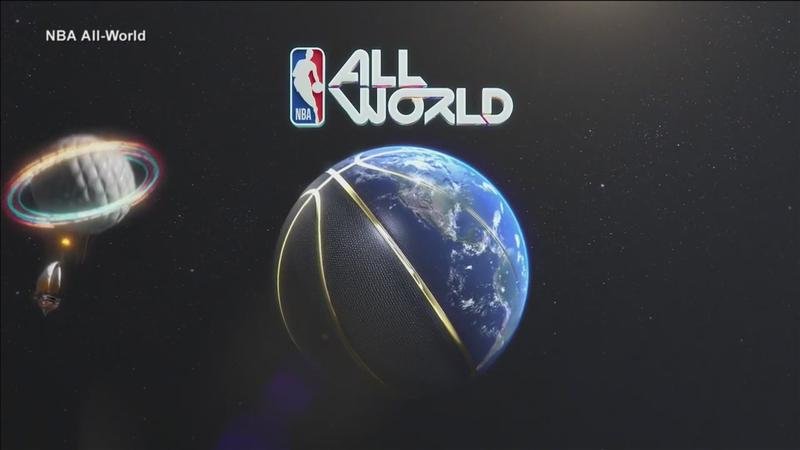 Niantic's NBA All-World will ask users to explore their neighborhoods to find stars like Steph Curry.[abc]