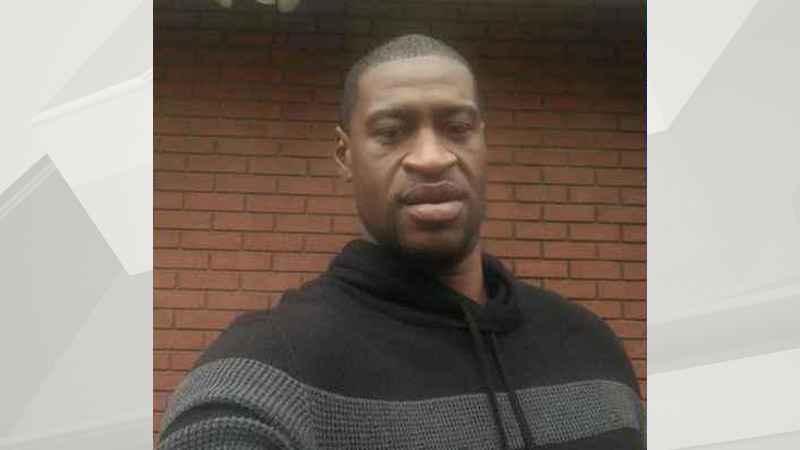 NEW YORK (AP) – A statue of George Floyd that was defaced in Brooklyn has been cleaned and is headed for Manhattan’s Union Square.

The artwork was unveiled on the Juneteenth holiday in a spot on Flatbush Avenue.

Five days later on June 24, it was vandalized with black paint and marked with the logo of a white supremacist group.

But members of the group that installed the statue painstakingly cleaned it, and local residents and one of Floyd’s brothers gathered around it this week to bid farewell ahead of its long-planned move to Union Square to be part of an exhibition in September.