After delays, construction on Obama Center begins in Chicago 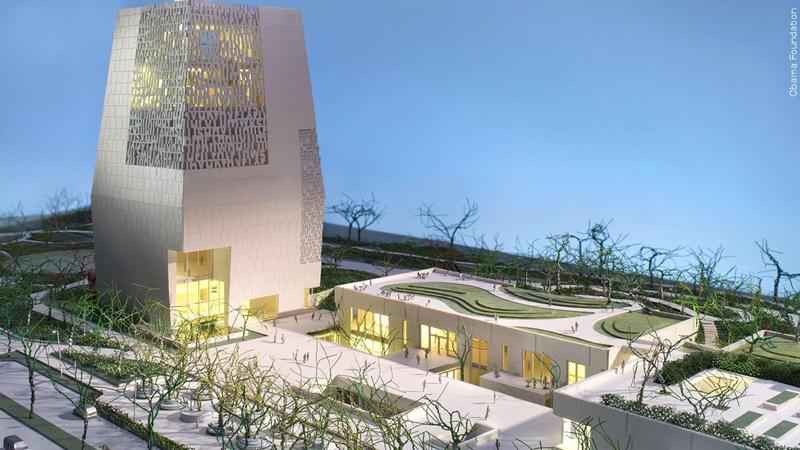 The Obama Presidential Center says roadway improvements and construction start Monday on a 19-acre site near the family’s home and the University of Chicago where the former president once taught law.

Work on the $500 million center has been delayed by a lawsuit, a federal review because of the park’s status on the National Register of Historic Places and concerns about displacing area residents.

The center will include a museum, public library branch, athletic center and children’s play area.