After decades in eye of storms, weather service head retires 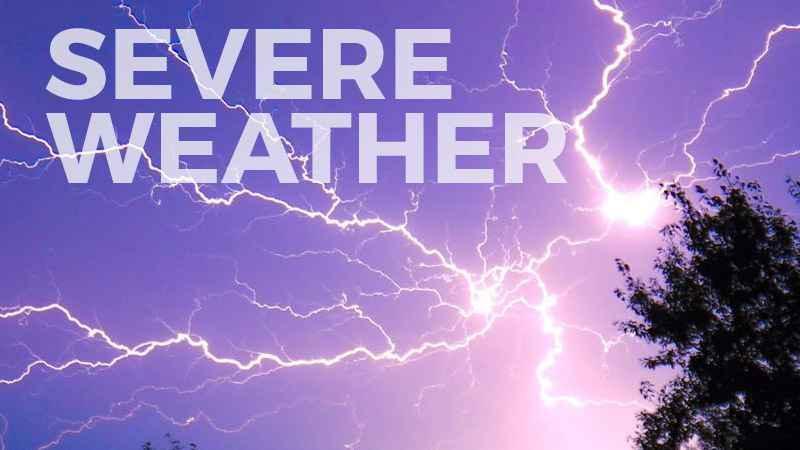 National Weather Service chief Louis Uccellini says he will retire at the end of the year.

Uccellini, who announced his retirement Tuesday, has been the director of the weather service for more than eight years.

His tenure was marked by ever more extreme weather brought on by climate change and a political storm when he supported meteorologists after the former president Donald Trump’s White House used a sharpie to change a hurricane forecast in 2019.