Evacuation flights from Afghanistan resumed with new urgency on Friday, a day after two suicide bombings targeted the thousands of people desperately fleeing a Taliban takeover.

As the call to prayer echoed through Kabul along with the roar of departing planes, the anxious crowds outside the city’s airport appeared as large as ever.

They are acutely aware that the window is closing to board a flight before the airlift ends and Western troops withdraw.

Thursday’s bombings near the airport killed at least 95 Afghans and 13 U.S. troops, Afghan and U.S. officials said, in the deadliest day for American forces in Afghanistan since August 2011.

The Taliban have wrested back control of Afghanistan two decades after they were ousted in a U.S.-led invasion following the 9/11 attacks, which were orchestrated by al-Qaida extremists being harbored in the country. 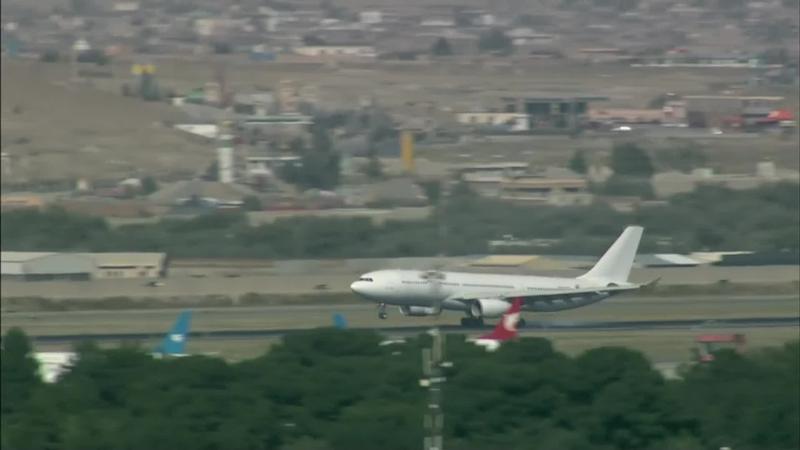 Their return to power has terrified many Afghans, who fear they will reimpose the kind of repressive rule they did when they were last in control.