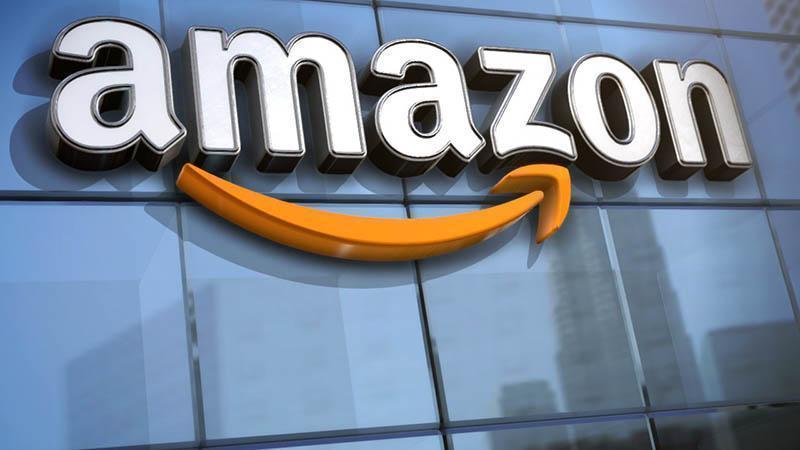 It’s part of a global effort to pressure the ecommerce giant on one of its busiest days of the year to improve working conditions and end business practices that hurt the environment.

Members of Extinction Rebellion targeted 15 Amazon fulfilment centers in the U.K, Germany and the Netherlands. At least 30 people were arrested at multiple U.K. sites.

Their aim is to disrupt 50% of the company’s deliveries on Black Friday, which marks the unofficial start to the holiday shopping season.

Activists blocked the entrance to Amazon’s warehouse in Tilbury, east of London, with an effigy of Amazon founder Jeff Bezos sitting on top of a rocket.