A mother charged with the death of her child 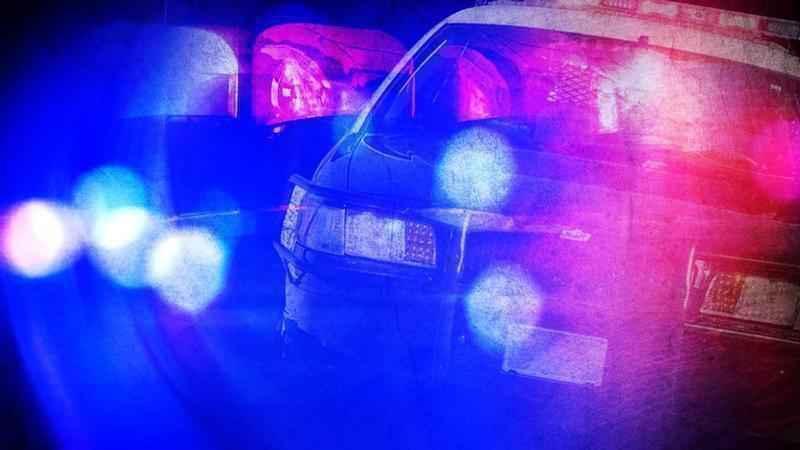 A judge denied bond for the 43-year-old mother on Tuesday.[WDIO, File]

MUSKEGON, Mich. – A prosecutor says a western Michigan woman charged with the murder and child abuse of her malnourished 15-year-old son subjected him to ice baths that contributed to his death. Forty-three-year-old Shanda Vander Ark of Norton Shores was arraigned Friday on open murder and first-degree child abuse charges in the death of Timothy Ferguson.

Deputy Muskegon County Prosecutor Matt Roberts says the medical examiner determined the boy died Wednesday from a combination of malnourishment and hypothermia. He says the hypothermia was due to ice baths Vander Ark subjected her son to to as punishment, including one on Tuesday. A judge denied bond for Vander Ark.