A Milwaukee dentist has been convicted of health care fraud 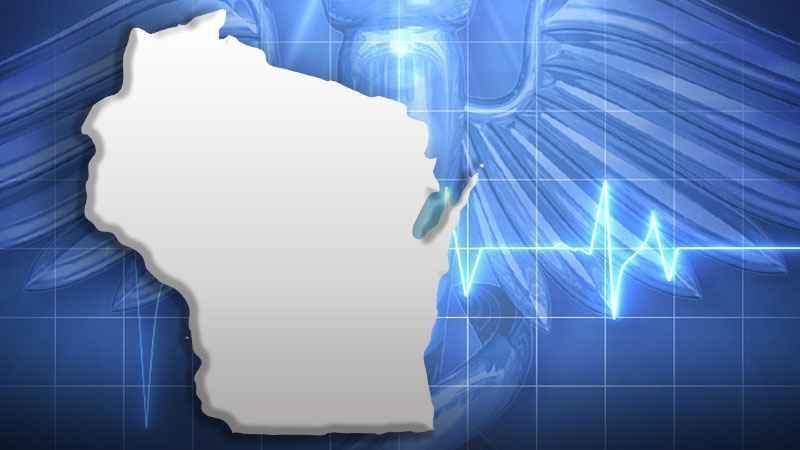 Scott Charmoli faces up to 60 years in prison when he's sentenced in June.[WDIO/MGN]

MILWAUKEE (AP) – A Grafton dentist has been convicted of health care fraud for breaking patients’ teeth and then claiming they needed crowns in an insurance scam. U.S. Attorney Richard Frohling announced that a federal grand jury on Thursday convicted 61-year-old Scott Charmoli of five counts of health care fraud and two counts of making false statements related to health care matters. He faces up to 60 years in prison when he’s sentenced in June.

According to Frohling’s office, starting in 2015 Charmoli started telling patients they needed crowns. He then broke their teeth with a drill and took pictures of the damage he caused. He sent the images to insurance companies to support his request for reimbursement for the crown procedures.