A fatal shooting in Brooklyn Park 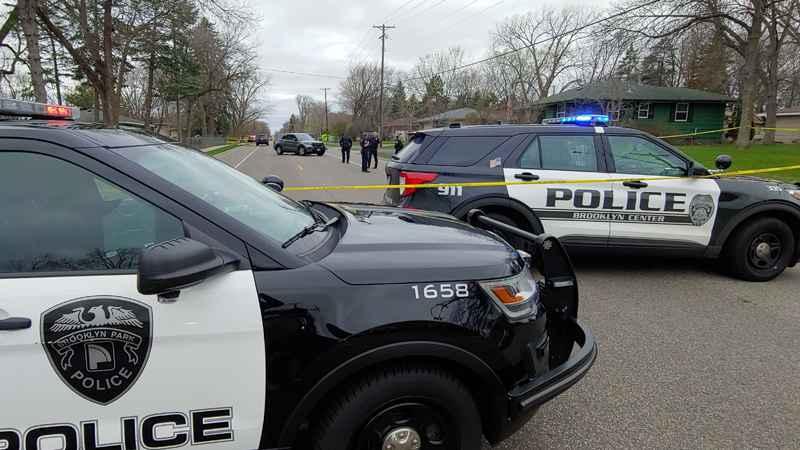 MINNEAPOLIS – A late Thursday shooting has left one person dead in the Minneapolis suburb of Brooklyn Park.

The Brooklyn Park Police Department says officers responding to the shooting at a home found the victim with a single gunshot wound to the head, the Minneapolis Star-Tribune reported. The officers attempted life-saving efforts but were unsuccessful.

The alleged shooter was arrested and booked in the Hennepin County juvenile detention facility. Police found a gun at the residence and are still investigating the shooting.