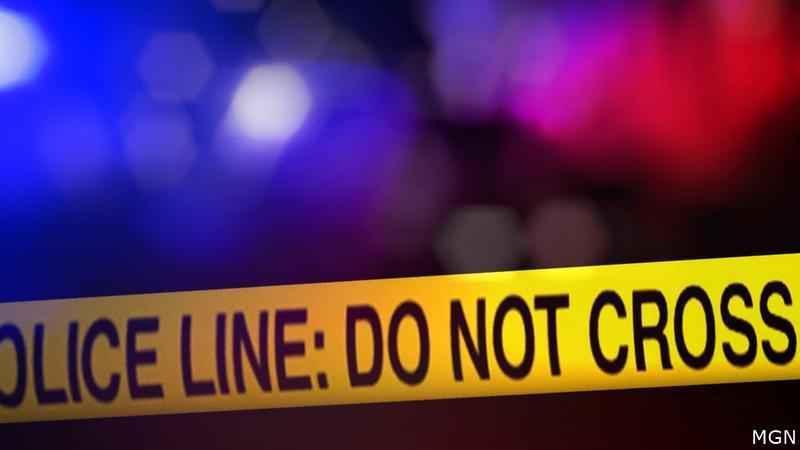 Such events are common in Nigeria.[MGN]

Such events are common in Nigeria, Africa’s largest economy, where more than 80 million people live in poverty. Police say Saturday’s charity program was supposed to begin at 9 a.m. but dozens arrived early and somehow broke open the locked gate. Doctors and emergency workers treated some of the injured as they lay in the open field.