Northland athletes were braving the frigid temperatures Saturday — all in the name of hockey.

The 7th annual Northwoods Pond Hockey Championship took place at Mckinney Lake in Grand Rapids. Organizers say this year was the biggest year yet for the event.

"We had a record number of teams sign up this year again," said coordinator, Jon Scally. "So we’re up to 40 teams this year, eight rinks and it’s a full day."

The cold delayed the event by an hour, but overall the weather didn’t seem to bother the players on the ice.

"Hockey is a fun sport and sometimes you have to get cold to do what you love," said 12-year-old player, Finley Roberts. 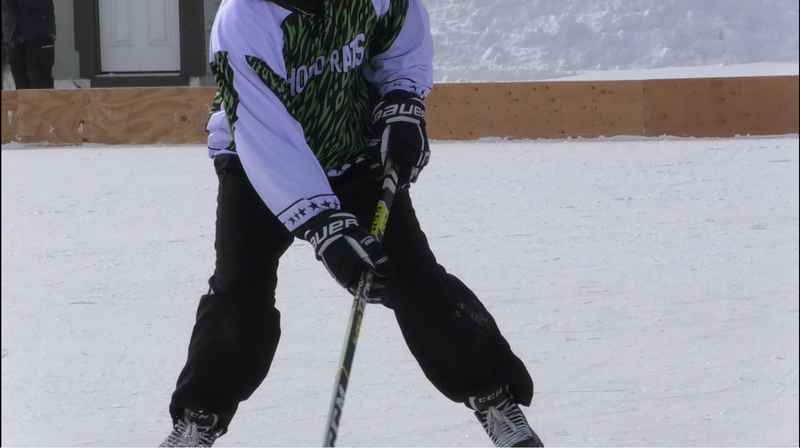 Organizers say it gets more exciting to put on the event each year, and that it is a great way to get the community connected during the cold winter months.

Tune in to WDIO Sports’ Beyond The Playbook Wednesday night at 10 p.m. for more on this year’s championship event.