31st anniversary of spring ice storm is this week

A combination of sleet, snow, and freezing rain caused traffic accidents, destroyed or damaged four million pine trees, and snapped telephone and power lines as the city of Duluth was coated with up to six inches of ice.

As winds gusts reached up to 40 miles per hour, the ice-covered, 850-foot WDIO-TV tower toppled.

Falling onto a nearby utility line, the tower knocked out power to the remaining Duluth TV stations, as well as all but one AM radio station.

While unforgettable for Duluth, ice knocking down towers is not entirely unusual. 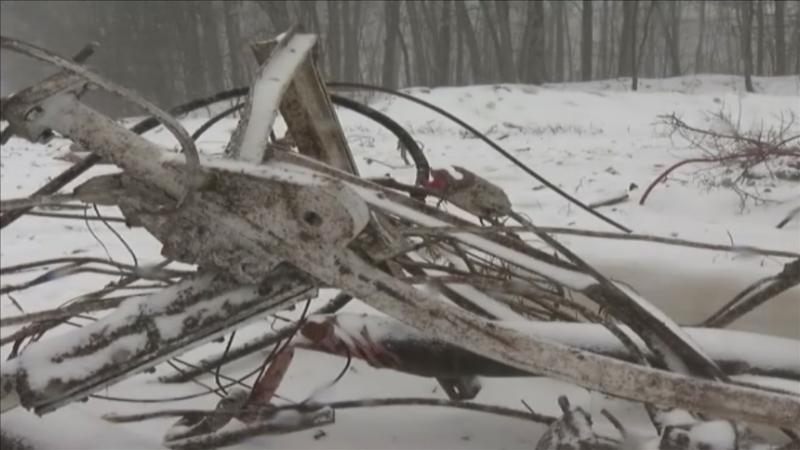 “In this past year, we had six that fell in various locations from Texas to North Dakota,” said Electronics Research, Inc Vice President of Marketing Bill Harland.

There are a few thousand broadcast towers in the country, but there are tens of thousands of other types of towers, such as cell phone towers. All can be impacted by ice storms like the one that impacted the Northland 31 years ago.

“When you have significant ice and wind events, particularly icing, because icing not only can bring a tower down from the extra weight it adds, but as the sun comes up and the ice starts melting quite often, sheets of ice or come off the tower and actually cut the guy wires off and bring the tower down that way,” explained Harland.

Modern technology has improved since many towers were built decades ago.

“They’re built to stronger standards, and so they are much more reliable,” said Harland. Of course, unlike the towers that were built in the fifties and sixties, we have computer modeling tools now, so the designs are much more efficient and the materials used are much better than they were 40 or 50 years ago.”