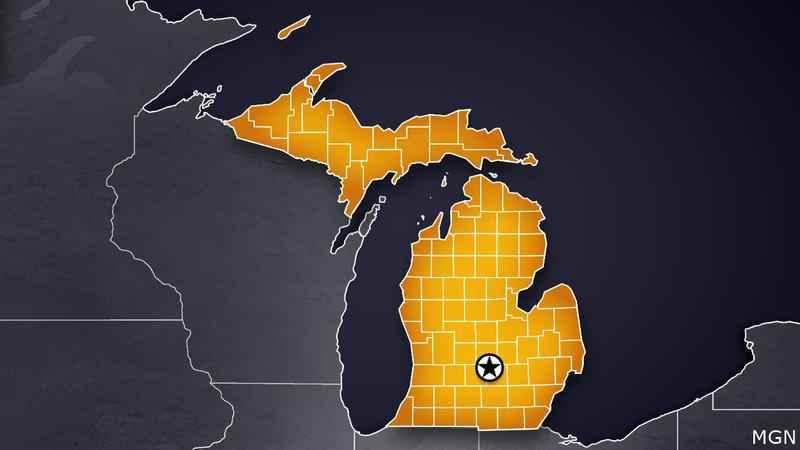 MLive.com reports police responded to a report of multiple gunshots around 2:30 a.m. Sunday. Two men were pronounced dead at the scene. A woman died later at a hospital of her wounds.

Two other men also were shot. They arrived at a hospital in personal vehicles and were being treated for their injuries.