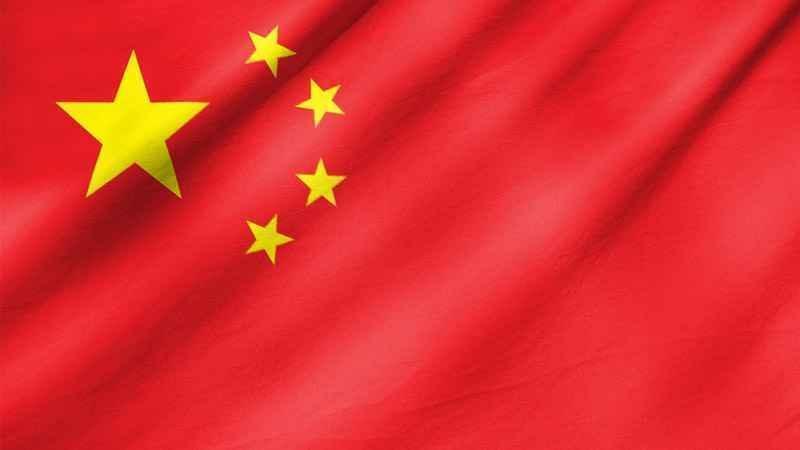 BEIJING (AP) – Rescuers have recovered the bodies of three workers in a flooded tunnel under construction in a southern Chinese city and are continuing to look for the 11 other workers trapped since Thursday. Crews have been working to pump out water from the tunnel and have been hampered by carbon monoxide fumes from their machinery.

The tunnel lies under a reservoir and was part of an expressway being built in the city of Zhuhai in Guangdong province close to Hong Kong and Macao. The cause of the collapse is still under investigation.

Reports said bits of material started falling off one side, and workers were ordered to evacuate as water rushed in.