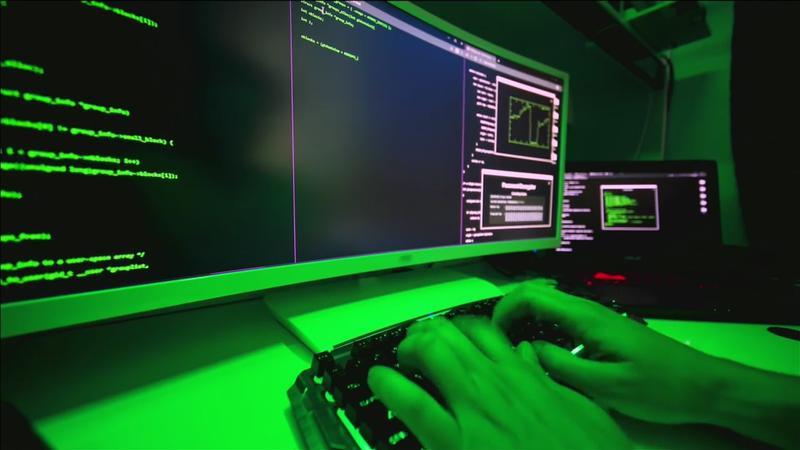 MADISON, Wis. (AP) – All of the $2.3 million stolen from the Wisconsin Republican Party by hackers just before the 2020 presidential election has been recovered, including nearly $600,000 obtained by the FBI and given back to the party last month.

State party executive director Mark Jefferson says Tuesday that the investigation into the theft continues. A spokesman for the FBI in Milwaukee did not immediately return a message seeking comment.

The state GOP noticed suspicious activity less than two weeks before Election Day in 2020. The party determined that $2.3 million had been taken from the account it was using to help reelect try to reelect President Donald Trump. He went on to lose Wisconsin to President Joe Biden by less than 21,000 votes.