The Superior Fire Department was dispatched to the report of a structure fire at 4920 Bay Drive in Superior at 11:09 p.m. Tuesday. When fire crews got to the mobile home there was fire coming out of the roof and most of the windows.

The occupants reported that they all got out safely, but they had two dogs still inside the structure. Fire crews tried to find the dogs but were unable to enter the home due to heavy fire and structural damage. Unfortunately, the two dogs died in the fire.

Significant water was used to put out the fire after about an hour and crews stayed on scene until 2:00 a.m. Wednesday.

The cause of the fire is under investigation. The home is a total loss with damage estimated to be about $100,000. 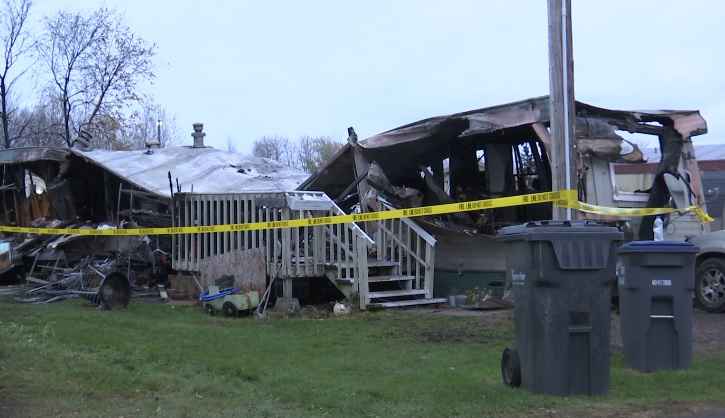