The Port of Duluth-Superior isn’t welcoming any ships these days, but it will welcome some cash.

The Army Corps of Engineers announced the port will receive $19 million from the Infrastructure Investment and Jobs Act, which President Joe Biden signed into law in November.

Sen. Amy Klobuchar (D-Minn.) had visited the port in April 2021 to talk about what an infrastructure package could mean for this area.

"I think some people get frustrated about government. Well, less than a year later, we’re back with $19 million," she said.

The money will be split between two projects. The Port Authority says $13 million will be used for dock wall reconstruction in the Corps of Engineers vessel yard on the Duluth Harbor Basin/Superior Bay side of Park Point. The other $6 million is earmarked for dredging from Erie Pier. 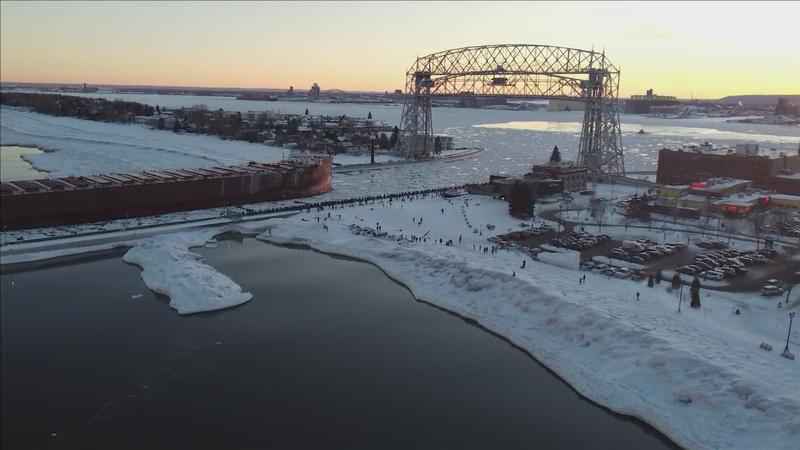 Klobuchar said it’s important to continue to modernize not only so that the supply chain runs smoothly but so local goods can make their way to the rest of the world.

"What I love about Duluth is we’re proud of the part. It’s part of not just our economy but our culture," she said. "It is the biggest port on Lake Superior. It is a port that has not ever slowed down. It’s increased with the times. And that’s good for jobs."

There won’t be a wait for the work to get started since the money will help see existing projects through to the finish line.