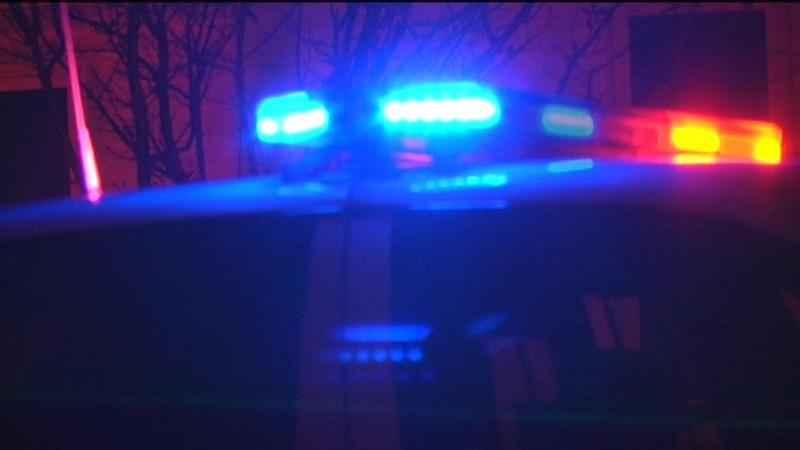 MINNEAPOLIS (AP) – Minneapolis police say one person was killed and three people were injured in an early-morning shooting after an argument escalated to gunfire.

Officers responded about 2:30 a.m. Sunday to reports of shots fired at a residence. Police provided medical aid to all the wounded and additional officers were sent to the scene to assist with crowd control.

One man was pronounced dead at the scene. A woman with potential life-threatening wounds and two men with non-life threatening injuries were taken to a hospital.

Police say a “verbal altercation” led to the shooting, but no further information was available. No arrests have been made.