1 arrested in Mall of America shooting in Minnesota 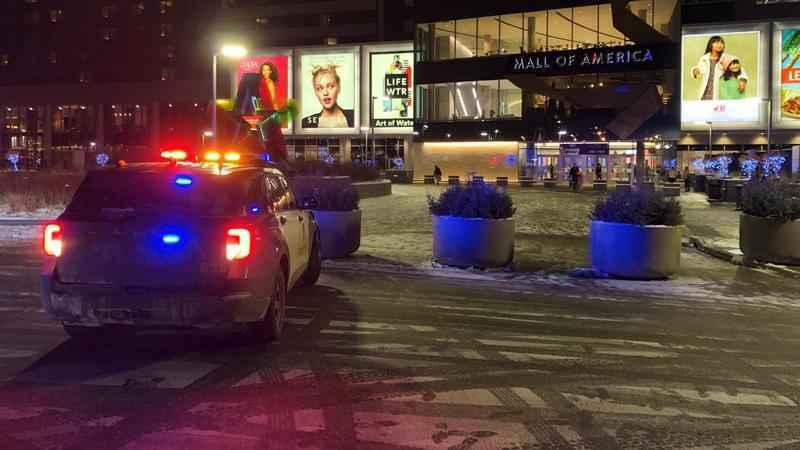 The MOA was locked down for about 45 minutes Friday evening.[KSTP-TV file]

BLOOMINGTON, Minn. (AP) – Police say a Minnesota man suspected of having a role in last week’s shooting at the Mall of America that left two people wounded has been arrested.

Authorities in the Twin Cities suburb of Bloomington say the 19-year-old St. Paul man was arrested in Roseville Sunday afternoon. Roseville police say the arrest occurred at a Motel 6.

Roseville is about 15 miles from Bloomington.

Police say the man was seen leaving the scene with the shooting suspect and was arrested on possible charges of aiding and abetting first-degree assault.

Injuries to the two wounded men were not life-threatening.

Police are still looking for the suspected shooter.