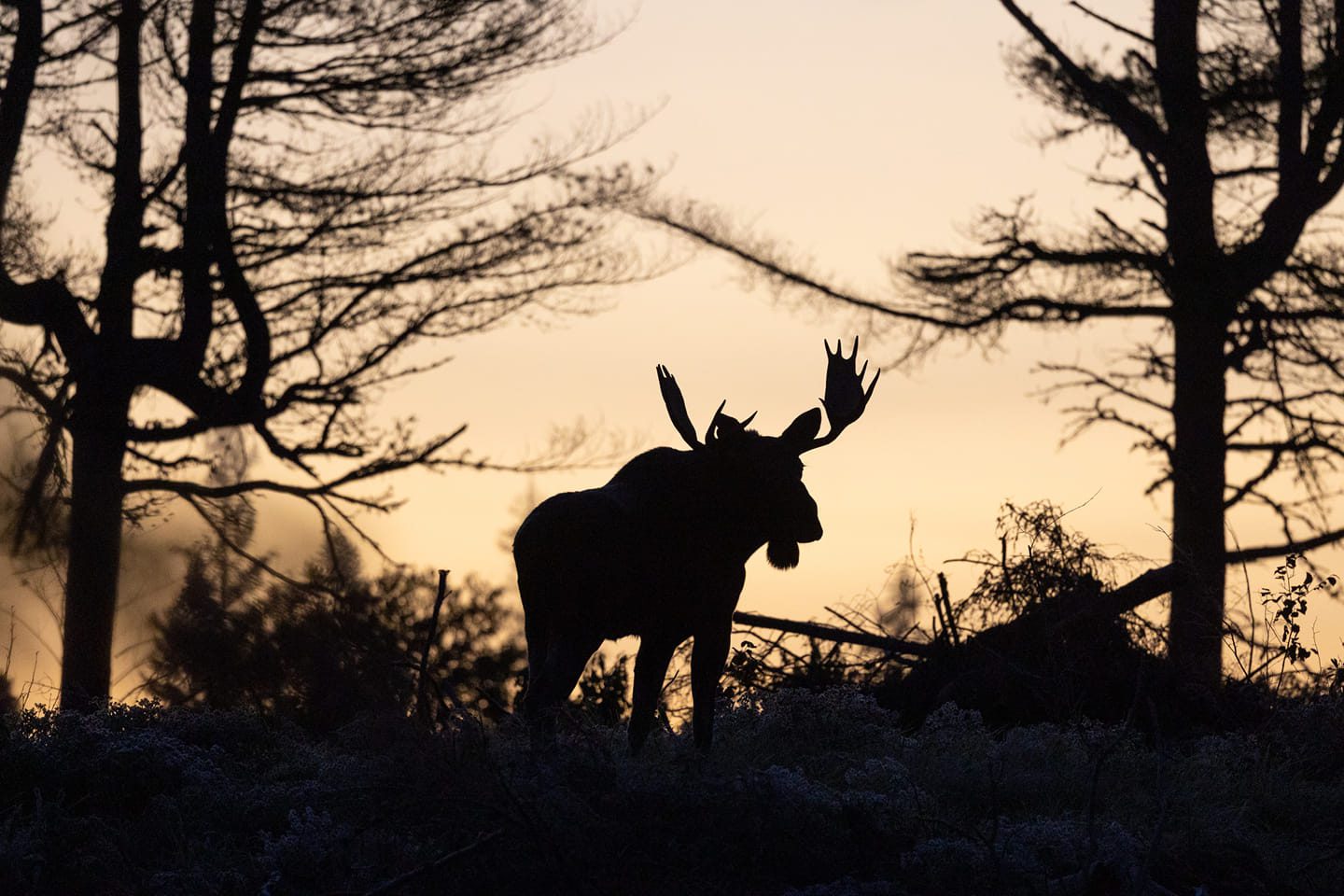 Before he became the county administrator he served as executive director of the Wisconsin Land and Water Conservation Association. He also worked for five years at the state agriculture department in the early 1990s.