A Cambridge woman has pleaded guilty to causing a fatal crash last year. That’s according to court documents.

Tabitha Sue Sigler, 22, is set to be sentenced on August 16th, on one count of criminal vehicular homicide.

Authorities said she was driving on I-35 south of Hinckley, when she crashed into a car coming the other way.

The driver in that vehicle, Dave Greiner, died at the scene. The 45-year-old was an airman with the 148th Fighter Wing, on his way to one of his final drill weekends. 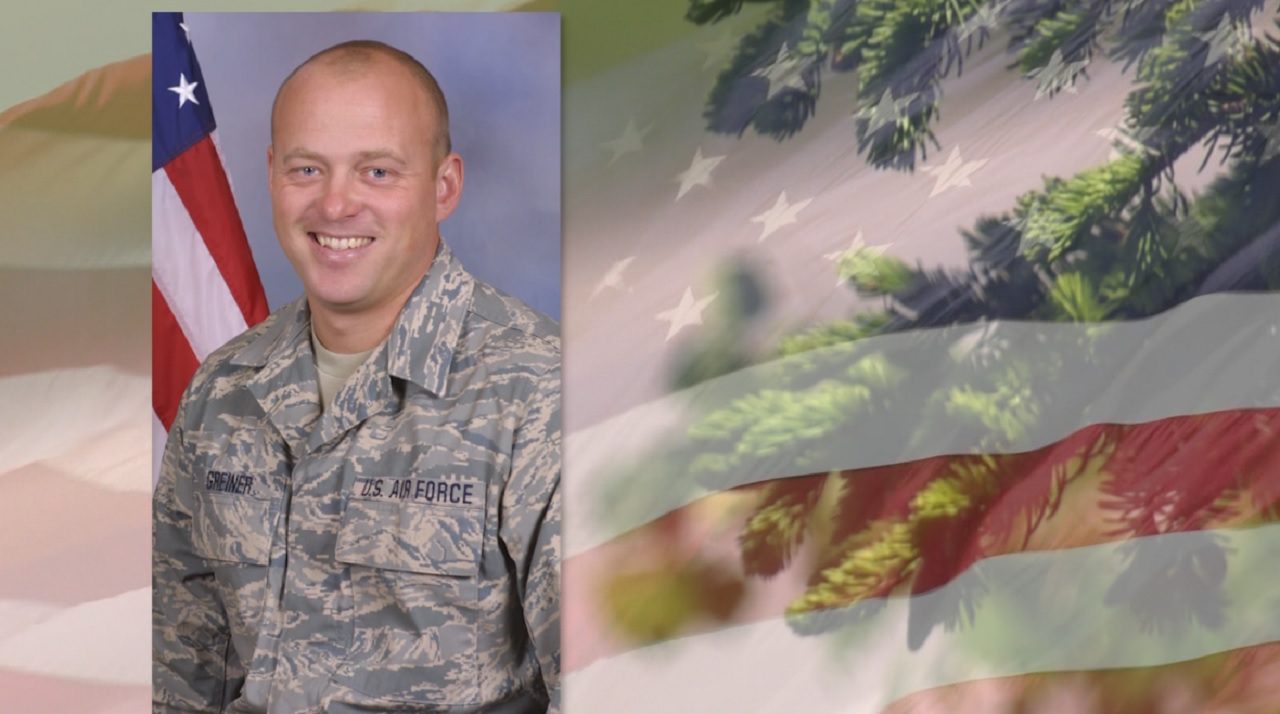