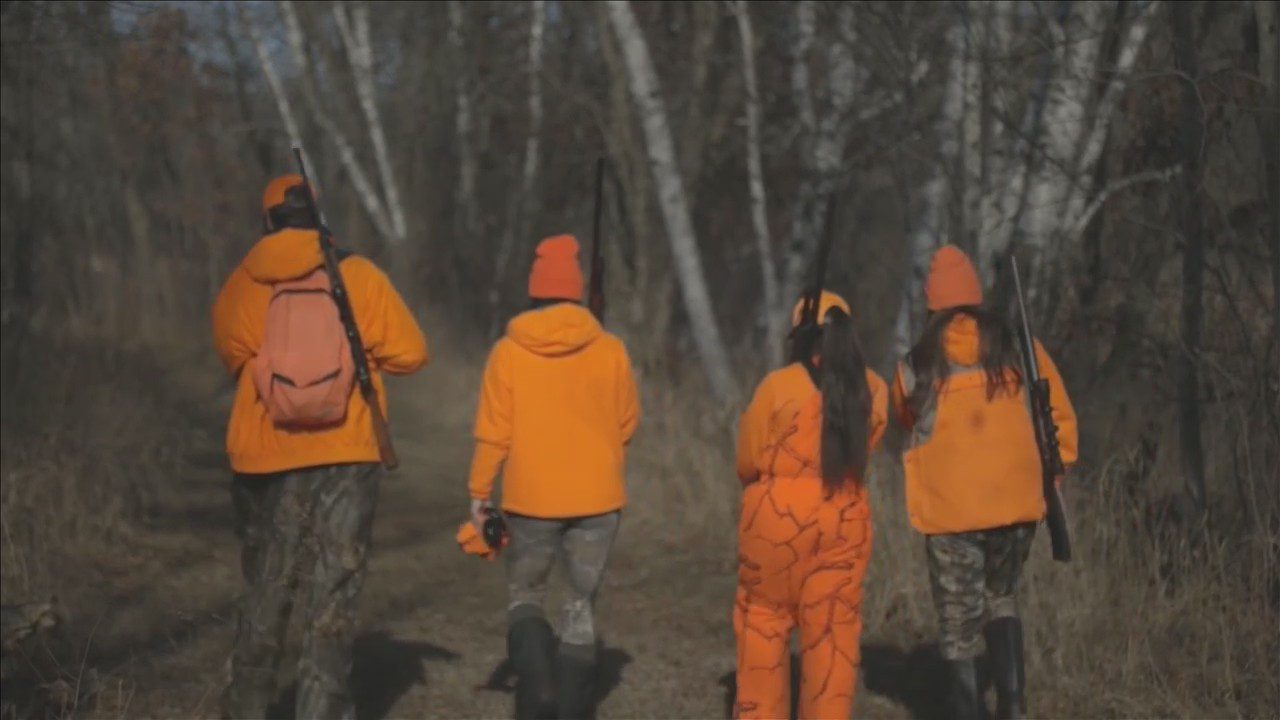 BALTIMORE (AP) – A Baltimore family is demanding answers after firefighters responded to a warehouse fire Saturday night and failed to realize the building was occupied before leaving the scene. James Craig Jr., 45, was found dead the next morning after his brother went looking for him. Baltimore Police later launched a homicide investigation.

Baltimore Fire officials said they had no reason to believe the building was occupied after finding signs of structural instability. Questions about their response come amid a time of turmoil for the department. The chief resigned last week after the release of an investigative report examining the department’s response to a call that left three firefighters dead early this year.