What is a Microburst 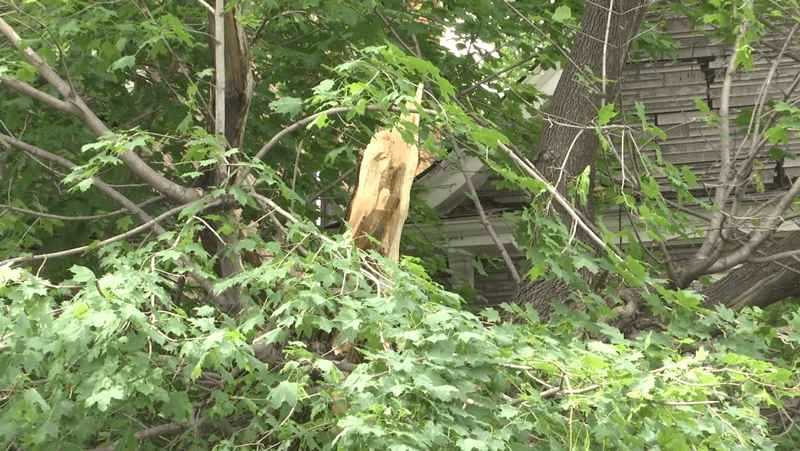 damage done by a microburst can be worse than a tornado.

WHAT IS A MICROBURST?  A Microburst is a sudden, powerful, burst of air within a thunderstorm. Air sinks rapidly in a column of air known as a downdraft, then as it hits the ground, air is forced outward in a burst of strong winds. The highest winds and greatest damage occur where the microburst first hits the ground.

Microbursts are small and short-lived. Their reach stays less than 2.5 miles and they last only five to 10 minutes.

What should you watch for during a Microburst: There are two kinds of microbursts: wet and dry. A wet microburst brings heavy precipitation often called a “rain bomb.” These are relatively rare. In a dry microburst, little to no precipitation reaches the ground.

Though microbursts can harm people and buildings, microburst can cause the most damage to airplanes.

Seek Shelter immediately. Although microbursts are not as widely recognized as tornadoes, they can pose a major threat to homes and even level hundreds of trees. With maximum wind speeds sometimes exceeding 100 mph, some microbursts can cause more damage than an EF1 tornado.

This is why Severe Thunderstorm Warnings should be taken as seriously as Tornado Warnings.