It’s a move in the right direction for a squad head coach Scott Sandelin wants to move on from the first half of the season, where the Bulldogs went 8-10.

Now 9-10-1 they’ll have that opportunity this weekend as they hit the road to pay Omaha a visit, a team they split with at home back in November.

“I think this time around just stay with it the whole series. It’d be good to get the wins in regulation obviously and every point matters so just stick with it throughout the weekend,” freshman forward Isaac Howard said. 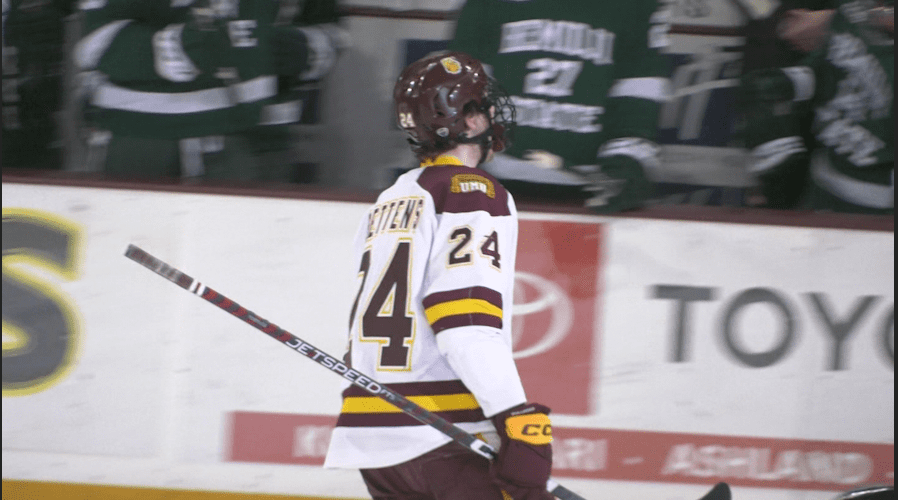