The Cloquet girl’s basketball team would sneak past Esko 55-52 in both teams’ season openers in Cloquet on Tuesday.

The Lumberjacks’ Alexa Snesrud finished the night with a game-leading 20 points, while Hannah Swanson led Esko with 17 points. 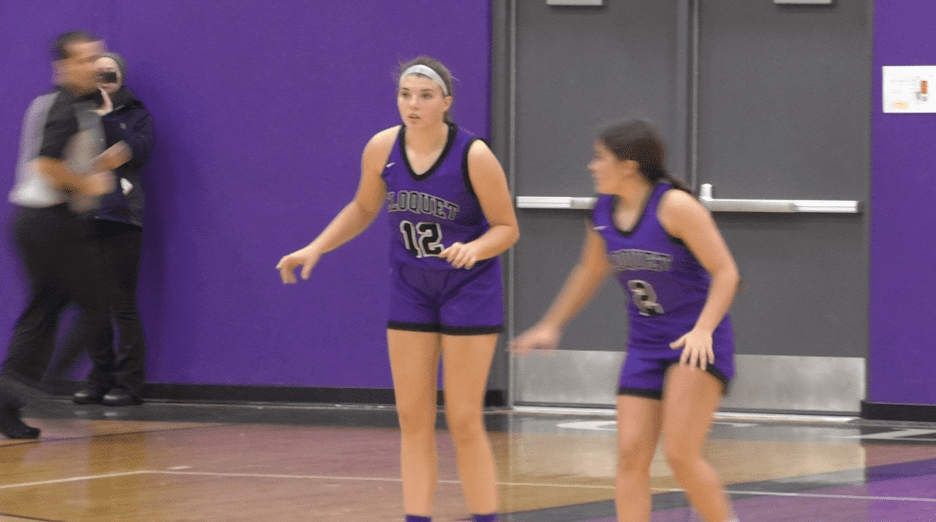