Two arrested after an overnight assault in Duluth 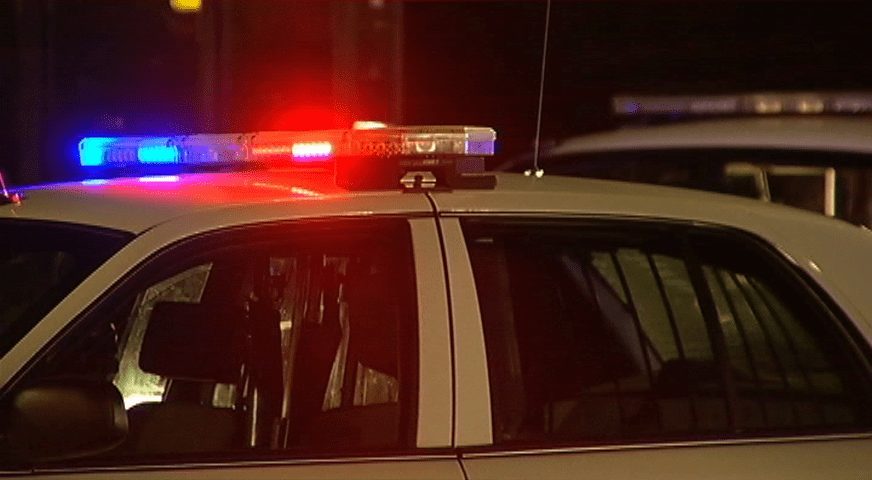 Duluth police said three people have been treated for injuries after a stabbing from early Friday morning.

Officers were called out around 3:30am to the 1200 block of W Arrowhead Road.

The report was that two suspects broke into a home and stabbed people inside.

Two Duluth men are now in custody. Police said they knew an individual who was home at the time of the incident. But the victims did not know the suspects.