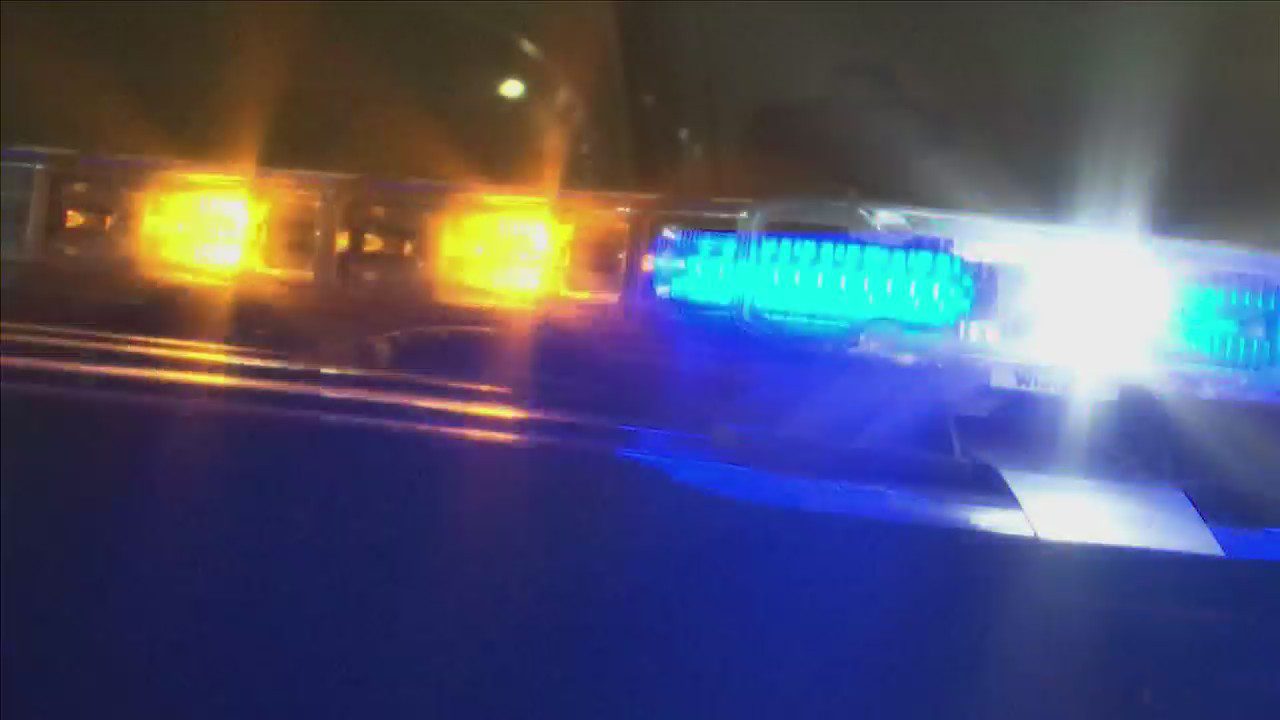 Officers were dispatched to a stairwell within the Duluth Skywalk, with callers reporting the three had a gun. Others called police, saying the teens were shooting at people with what appeared to be pellet guns.

Police say the three were located and taken into custody without incident. Three pellet guns were seized, which DPD says looked like real firearms. Police also say someone who had prior contact with the suspect sustained a minor wound on their face during this incident.

A 15-year-old and two 17-year-old males were taken to the Arrowhead Juvenile Center. Charges are pending for 2nd Degree Riot.