On Wednesday, in the St. Louis County Courthouse in Virginia, a Mt. Iron man appeared for a settlement conference.

He rejected a plea deal that would keep him out of prison, and instead is headed to trial.

The 80-year-old has a Mt. Iron address now. The criminal complaint was filed last year.

In 2021, the Minnesota legislature removed the statutes of limitations for certain criminal sexual conduct crimes. That’s why prosecutors were able to charge him. 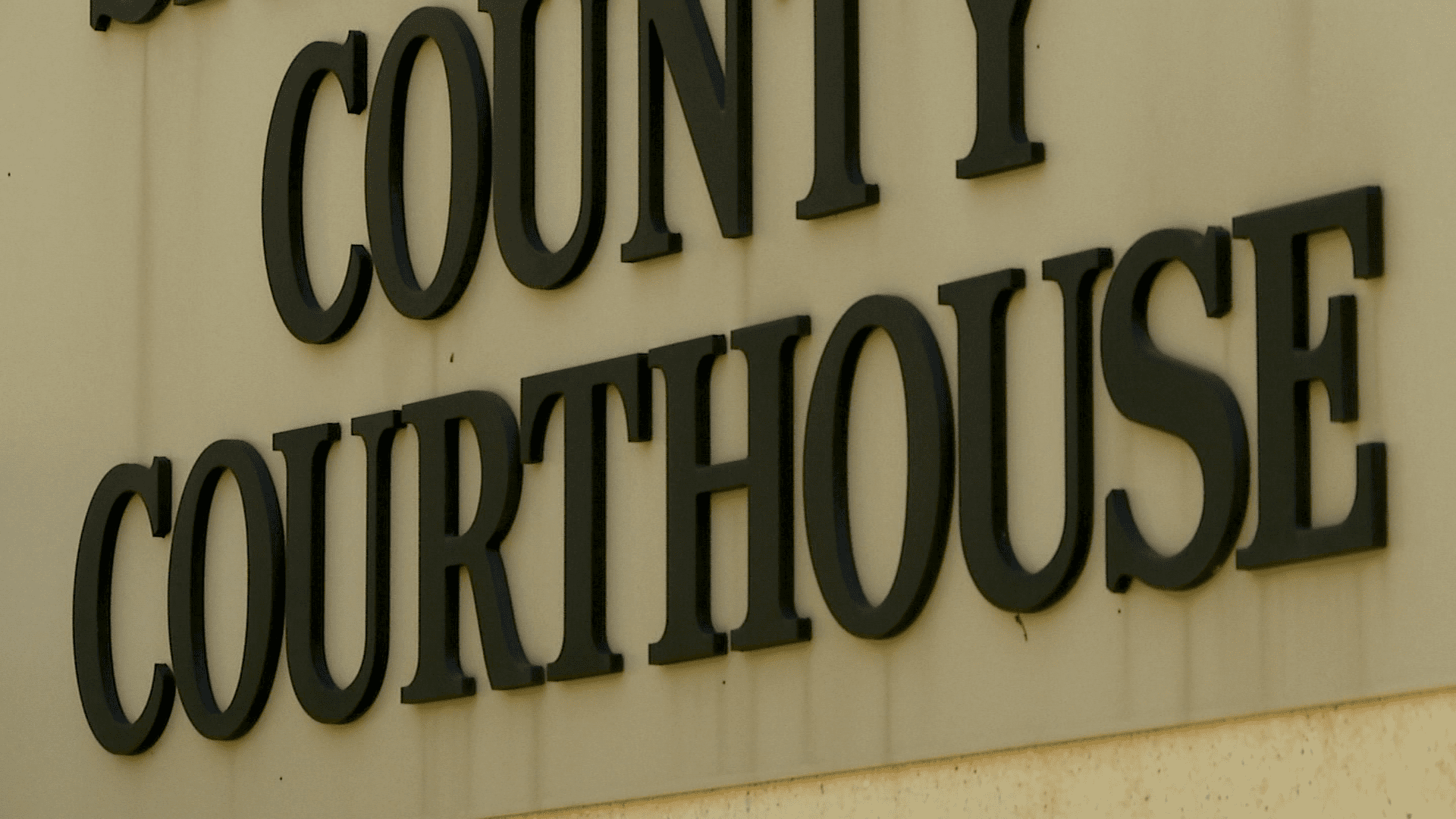 Two women who are survivors of the alleged abuse were in court on Wednesday, and sat down with WDIO afterwards.

Bonnie Maciewski told us, “God was listening to the cries of my heart,” she told us. “I’ve carried this pain for 50 years. I’ve been waiting for this day.”

Jenna Main added, “We know the truth. We have no fear. I don’t like the word abuse, it was more like torture, since it went on for so long.”

Both women said they tried to to report the abuse back when it was happening, to family and the authorities.

They told us how grateful they are for the support of the St. Louis County Attorney’s office, as they navigate this part of the journey.

The trial is scheduled for April 242th.