Getting help from state leaders to combat crime in Duluth

The U.S. Attorney for the state of Minnesota was in Duluth today. The trip focused on an issue many Minnesotans have been talking about all summer.

A trip to Duluth was on the schedule for the U.S. Attorney of Minnesota as he addressed recent violence here and around the state.

Andy Luger spoke on the issue of violent crime in the state but, more specifically, in Duluth.

The visit will consist of a round table discussion with local law enforcement on the crime rates in Duluth.

Representations from the federal, state, and local agencies attended the Thursday meeting. 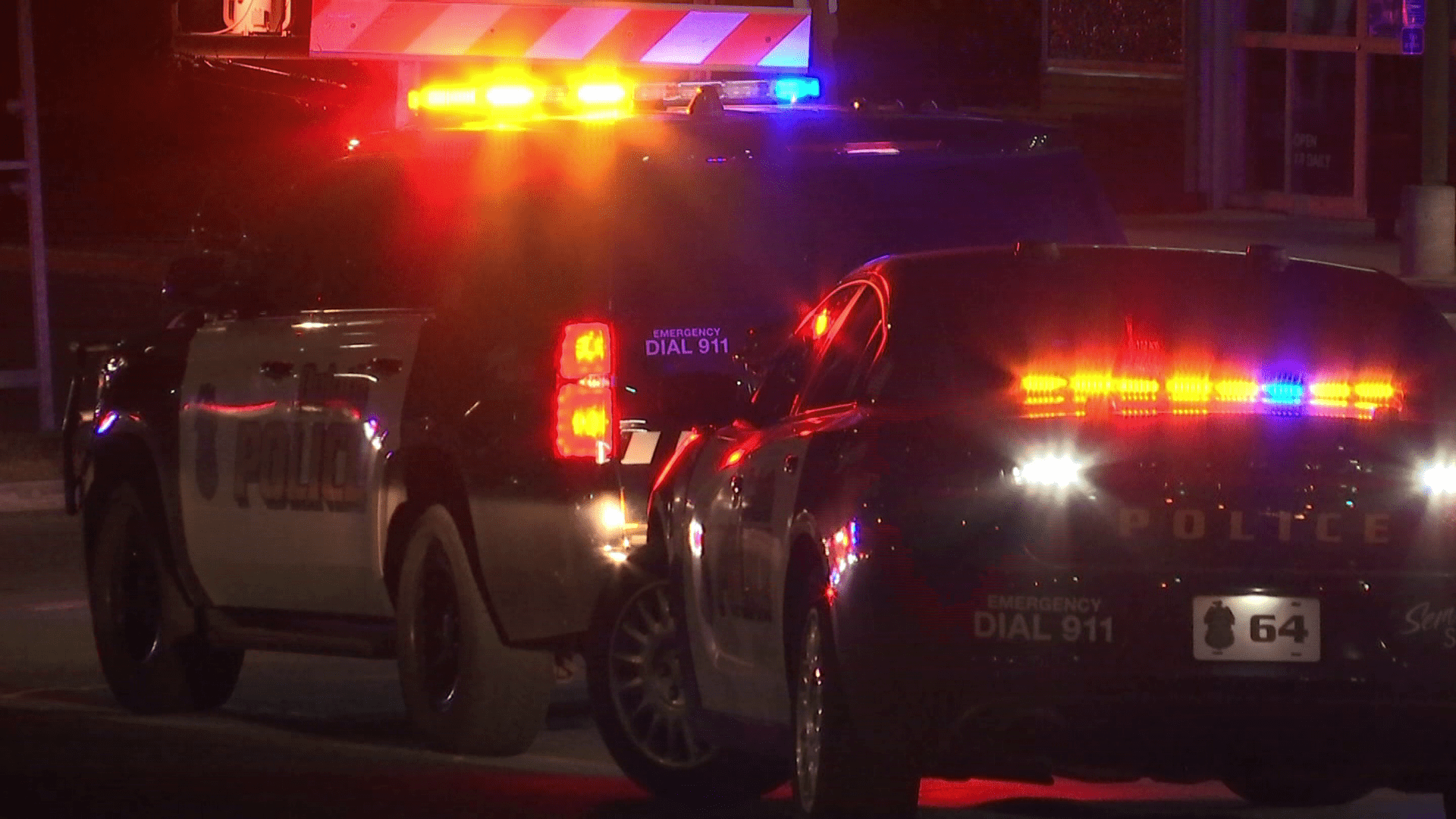 “My jurisdiction as the United States attorney is the entire state of Minnesota. I am here to listen to law enforcement and prosecutors talk about the violent crime in this area, in Duluth, and the counties surrounding Duluth to learn how, if at all. We as the federal government and federal prosecutors, can be of help,” says U.S. Attorney Luger.

Attorney Luger shared with WDIO some of the things he is looking to take away and how the federal government can help.

“One thing is the numbers of shootings, homicide, gang violence, carjacking, but I always tell people it is more than the numbers. There is a second level of inquiry, which is the nature of the violence. What we are seeing elsewhere in the state is that the nature of the violence is higher. The type of shootings, the weapons that being are being used, including switches or auto spheres that turn semi-automatic weapons into fully automatic weapons.”

There are some ideas that Attorney Luger has seen work in other cities in Minnesota that could possibly be implemented in Duluth.

“Amplifying the voices of the victims, people who have been the victims of violent crime. I am finding that to be very meaningful and impactful, and we are doing that in the Twin Cities. I’d like to talk about doing that here as well. Engaging with people who want to find a way out of this life of violence. Again, doing that in the Twin Cities, we’re seeing an impact, and we’re hoping that that makes a difference here, but I want to hear from people in Duluth about what they think.”

A challenge Attorney Luger mentioned is a lack of respect for authorities and how it has seemed to increase over time. He says it is an issue not just here but across the state of Minnesota.

Working and building on that respect, as Attorney Luger says, “It’s a critical component of what we do every day is to earn the respect through hard, honest work, but also engage in conversations and talk to each other face to face, and have honest, meaningful, authentic conversations about history. What’s brought us to this place, and how we can go forward together? That unity is critical to our communities, our law enforcement, our public safety, and who we are as a country.”