Flight delays in US after FAA computer outage 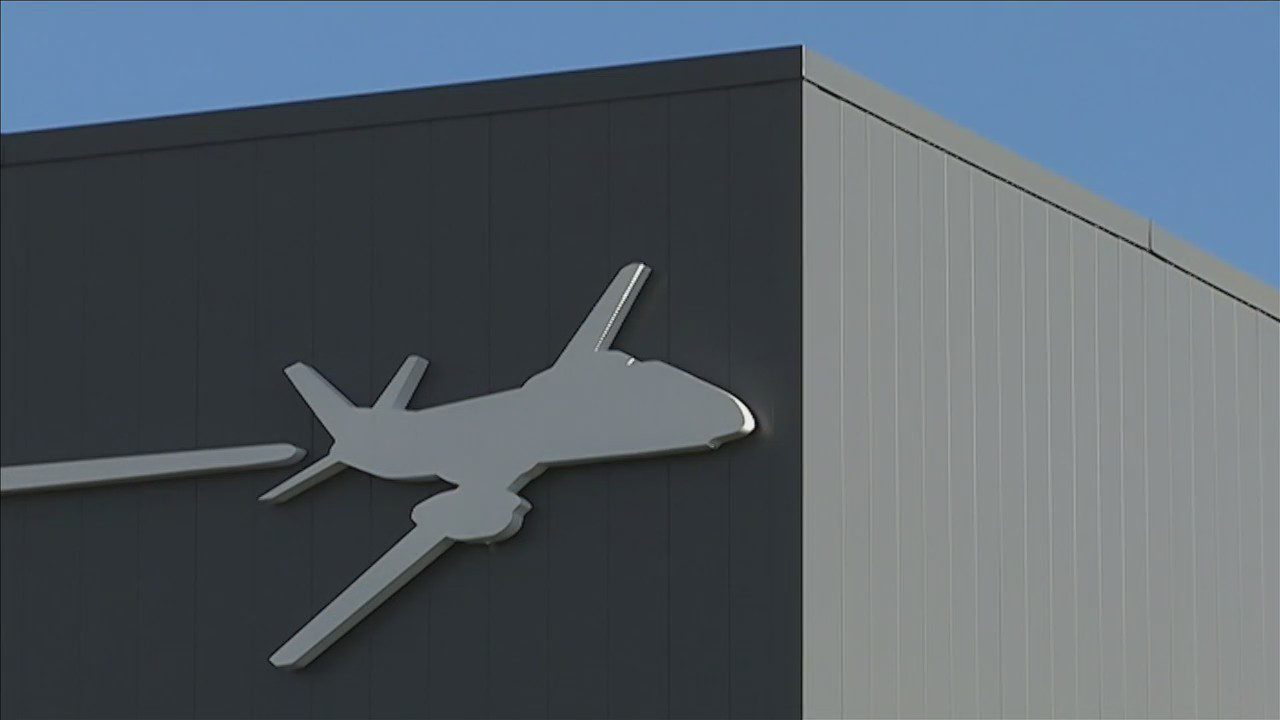 UPDATE: Flights are now resuming, but many of them are delayed.

NEW YORK (AP) — Flights are being delayed at multiple locations across the United States after a computer outage at the Federal Aviation Administration.

The agency said in a tweet that it was working on restoring its Notice to Air Missions System.

“We are performing final validation checks and reloading the system now,” the FAA said. “Operations across the National Airspace System are affected.”

The agency said that it would provide frequent updates as it made progress.