NERCC walkaway back in custody 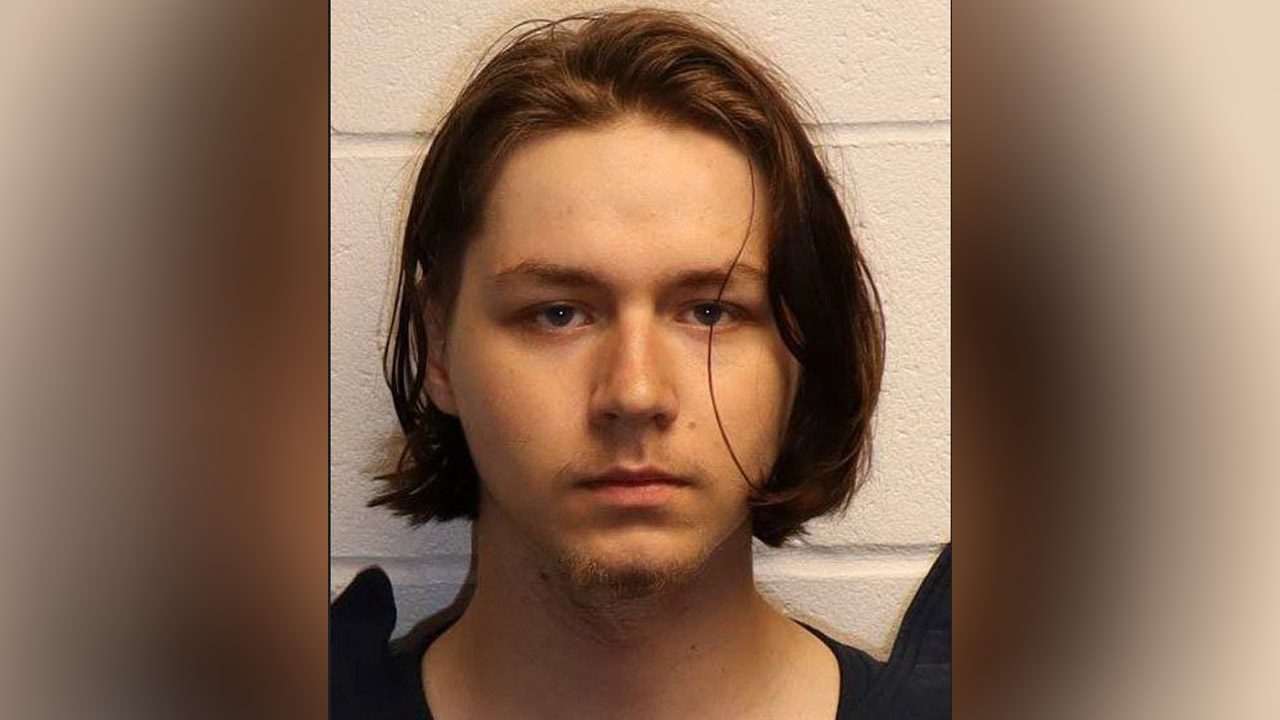 UPDATE: At approximately 8:03pm, Kristofer Ryan Orr was apprehended without incident near the area of the Bachelor Road and Esker Trail in Grand Lake Township after the St. Louis County Sheriff’s office received a citizen tip.

St. Louis County authorities are looking for a man who walked away from the Northeast Regional Corrections Center Friday morning.

According to a Northland Alert, Kristopher Orr left NERCC around 10:45 a.m. He was reportedly wearing dark blue pants, a denim jacket, tan boots, and an orange hat. Officials say Orr had likely left the facility on foot.

He is described as 5’7″, 120 pounds, and Caucasian with brown hair down to the jawline, and blue eyes. He is from the state of Indiana and has no known local ties.

Orr was in NERCC for second-degree assault.

The St. Louis County Sheriff’s Office is investigating people Orr may have known and other leads to locate the man.

Anyone with information on his whereabouts should call 911.

This story has been updated to correct the spelling of Kristopher Orr’s name and to include additional information leading up to his disappearance and capture.