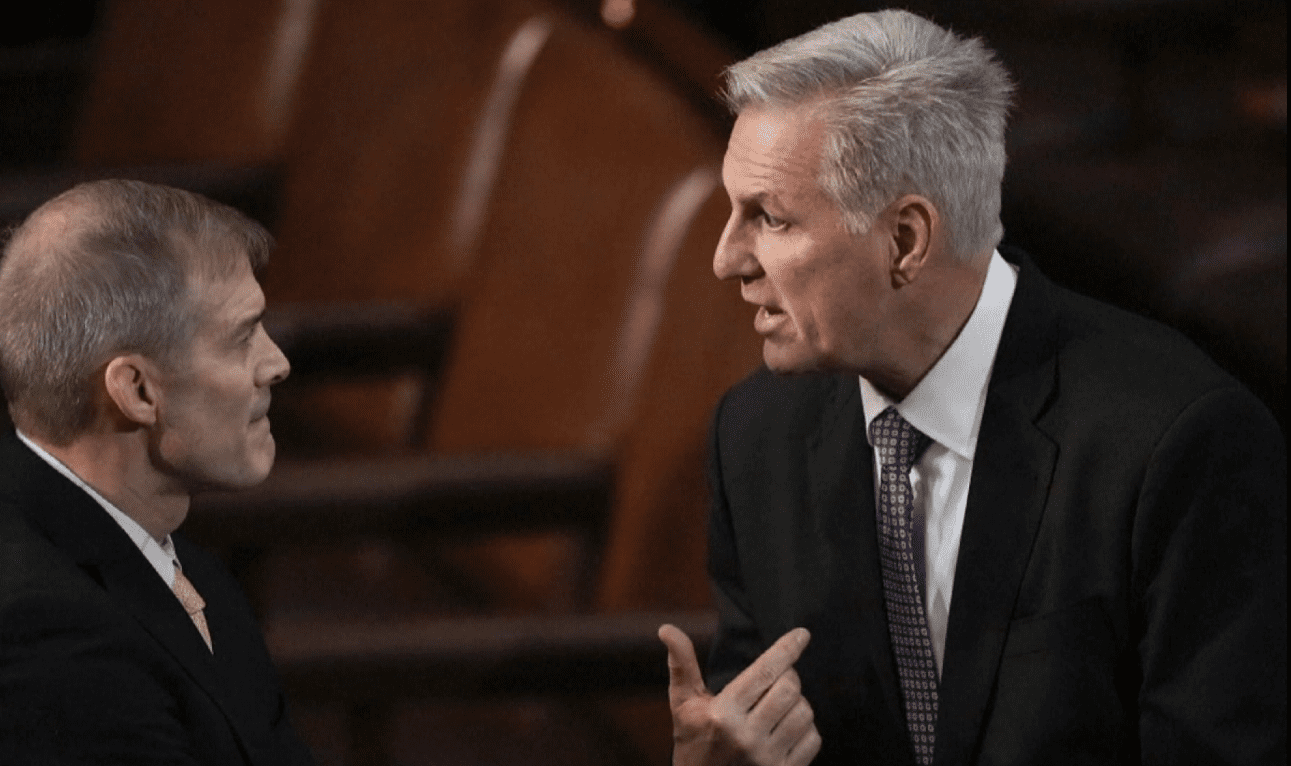 The House Republican leadership standoff has stretched into a third day after multiple failed votes to decide on a speaker over Tuesday and Wednesday. Rep. Kevin McCarthy again stymied by a conservative faction vehemently opposed to his candidacy with no resolution in sight.

The California Republican unveiled major concessions on Wednesday evening after he was stung by 21 right-wing radicals who blocked his bid for power in several humiliating votes. With 433 members voting Thursday, a majority of 217 votes would be needed to secure the speaker’s gavel, meaning McCarthy can only afford a handful of defections within the House GOP’s thin majority.