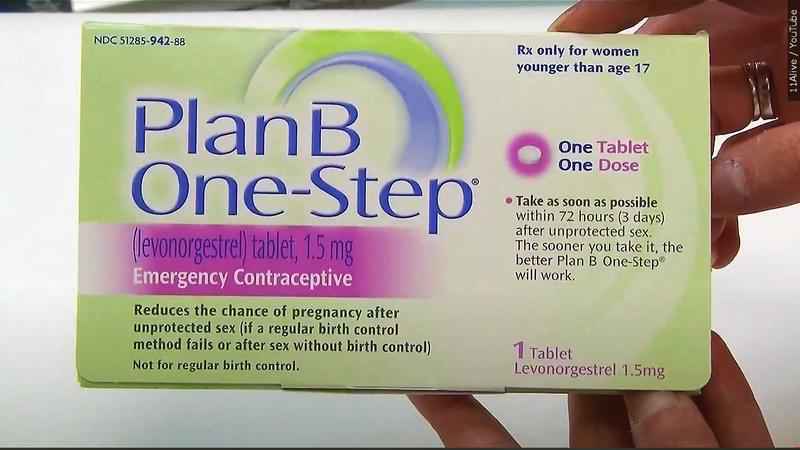 Amazon is limiting how many emergency contraceptives consumers can buy.[11Alive / YouTube]

The company did not share further details on what emergency contraceptive products were limited for purchase. But a listing showed the cap was applied to the popular Plan B “morning after" pill.

Rite Aid also limited sales of Plan B to three units per customer on Monday due to increased demand.