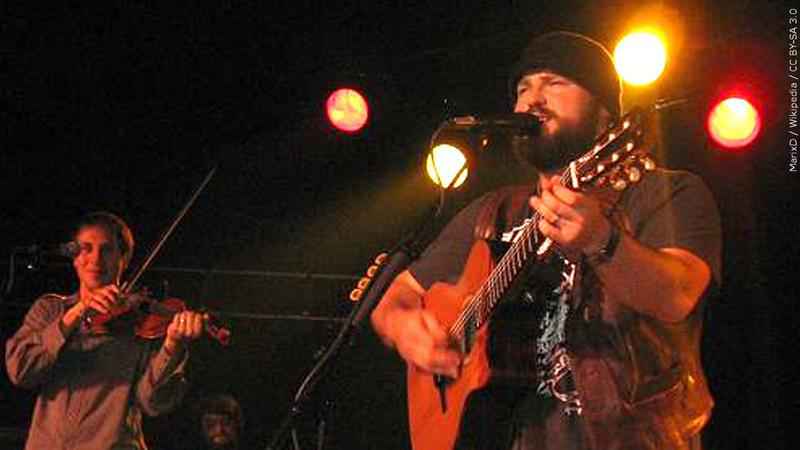 This is the first act to be confirmed to appear at the concert series, and more acts are expected to be announced before the fair.

Known for hit songs such as “Chicken Fried,” “Same Boat” and “Sweet Annie,” the Zac Brown Band returned to the road in August with their "The Comeback Tour."