Wyoming has asked the federal government to remove grizzly bears in and around Yellowstone National Park from protection under the Endangered Species Act, a request which if approved could allow the animals to be hunted.

The bears’ recovery from as few as 136 animals when they were first protected as a threatened species in 1975 to more than 1,000 today is a success story, the state argued in its petition.

Grizzlies in the area are "ready to join the ranks of the bald eagle, American alligator, peregrine falcon and brown pelican as receiving proper recognition as a thriving, recovered and stable species," Wyoming Gov. Mark Gordon, a Republican, said in a statement Tuesday.

Andrea Zaccardi, a senior attorney at the Center for Biological Diversity, called the petition an "outrageous request" in a statement, adding, "There is no science to back the claim that grizzlies no longer need protection. Federal officials need to send a clear message by swiftly rejecting this request." 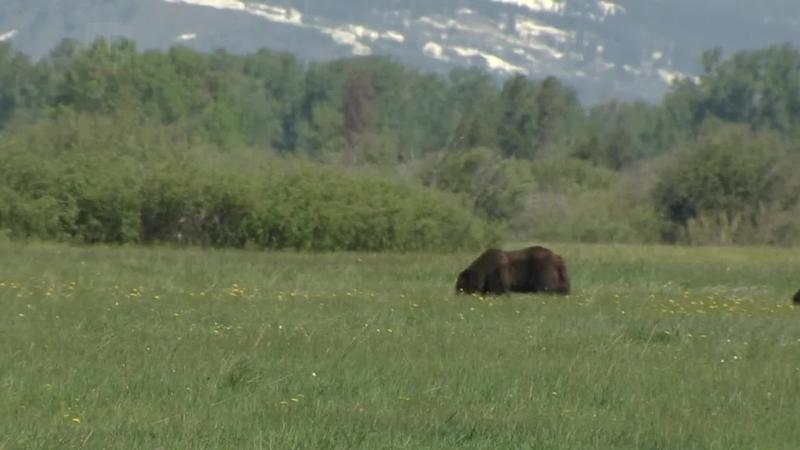 The U.S. Fish and Wildlife Service has 90 days to review the petition. From there, it can either deny the request or study it for up to a year before making a decision.