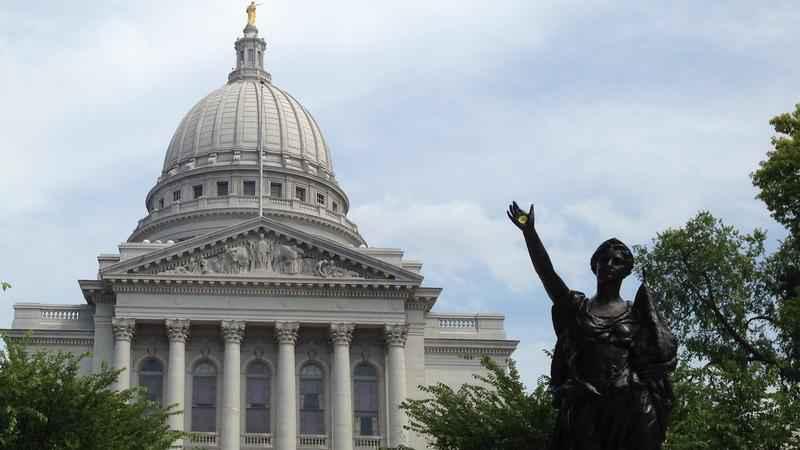 Confirming the governor’s pick for top-level administration posts had been a pro forma courtesy that morphed into a yearslong partisan battle waged by Republicans after Evers was elected in 2018.

All of them won unanimous, bipartisan support in committee votes.