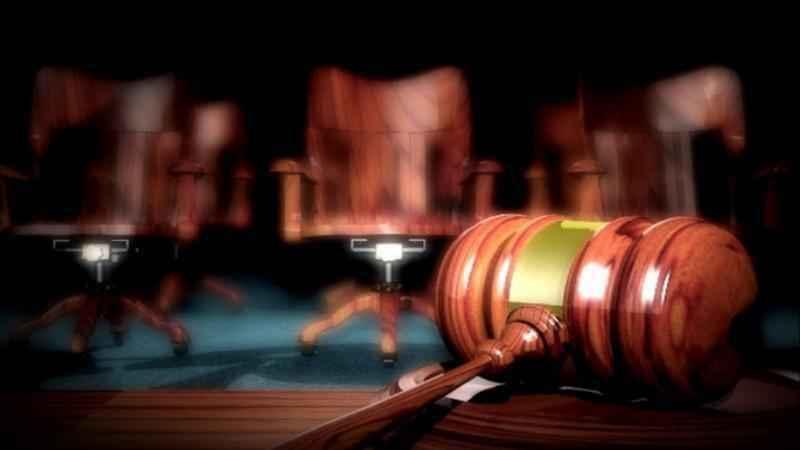 MADISON, Wis. (AP) – The Wisconsin Supreme Court has suspended a Winnebago County judge for making crude remarks to defendants and attorneys, and for menacing a defendant with a gun during a hearing. The court said Tuesday that it has suspended Scott Woldt for seven days in August.

The Wisconsin Judicial Commission filed a complaint alleging that Woldt committed multiple instances of misconduct dating back to 2009. It says he berated a domestic abuse victim for calling the police on her boyfriend and then trying to reconcile with him, mocked a sexual assault defendant’s attorney’s arguments and pulled a gun on a burglary defendant and told him he would have killed him if he had broken into his own house.